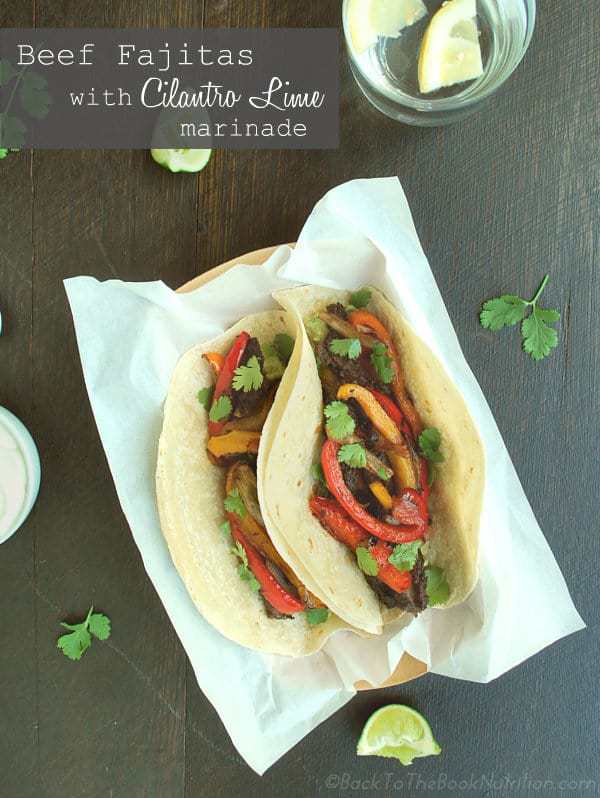 Cinco De Mayo is just a couple weeks away. I don’t know about the rest of the country but, here in Texas, fajitas are king on May 5th!

…come to think of it, fajitas are king most of the year here in Texas.

Because we have a plethora of fantastic Mexican and Tex Mex restaurants within a few miles of home, we enjoy great fajitas about once a month.

But now, we can have them at home too because this recipe rivals our favorite restaurant fajitas, only it uses pastured meat from our farmer, raw cheese, and healthier tortillas. Ole!

But, when I have the time to make them, we love my homemade, Healthy Whole Wheat and Chia Tortillas!

This fajita recipe can be grilled on either a standard outdoor grill, or indoors on a cast iron grill pan. We don’t own an outdoor grill so I use my large grill pan that doubles as a griddle for making the most amazing pancakes! 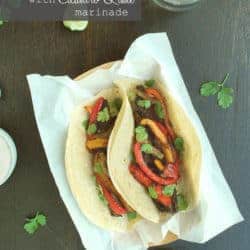 1. I buy this Tamari soy sauce

3. If not, you can order grass fed beef fajita meat online!

4. Though I used store bought organic tortillas this time, I love making homemade tortillas when I have the time!

5. If you like guacamole, stay tuned! Next week I’ll share an amazing recipe for homemade Creamy Guacamole!

Check out these other great Tex Mex recipes! 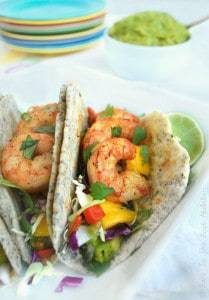 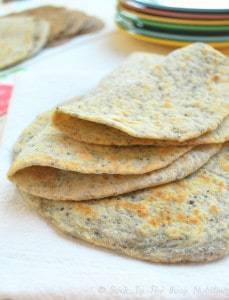 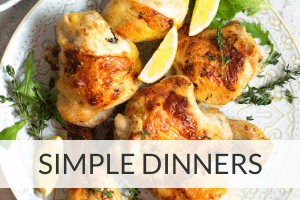 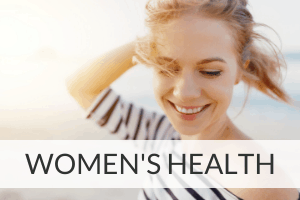 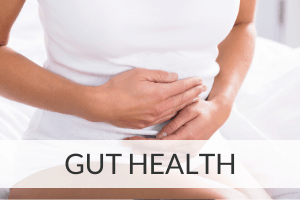